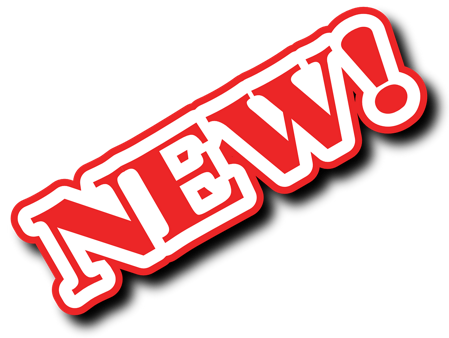 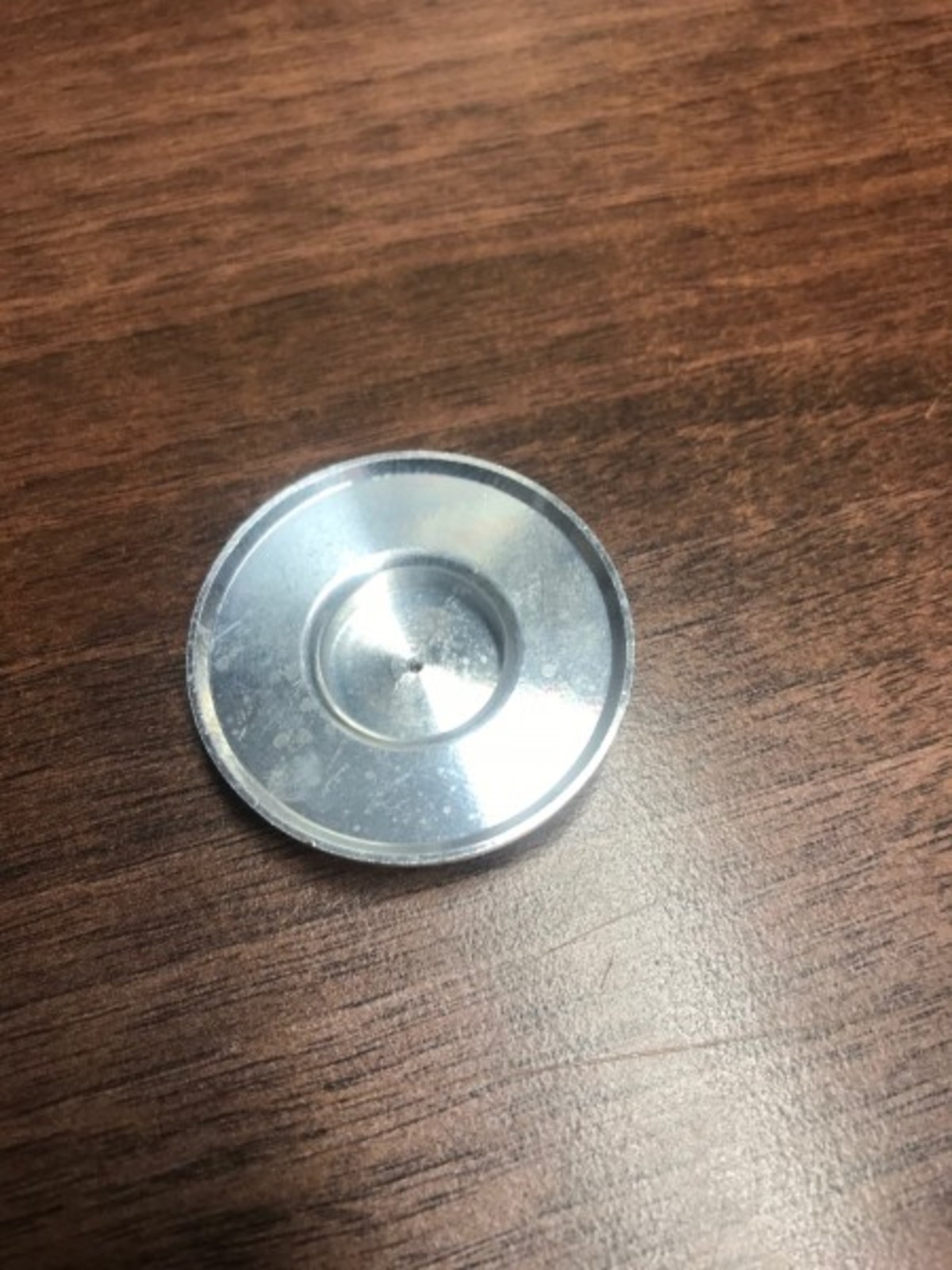 New water restrictor plate for the Mercury or Ford equipped with the 351 Cleveland engine. It has been an accepted fact for decades now that the 351C bypass system was not the greatest idea Ford ever came up with. The unique 351C thermostat "hat" never seals well, causing a certain portion of coolant to just circulate through the block and never make it to the radiator. Years ago, Pantera enthusiasts (all Panteras had cooling issues from the factory BTW) found that if they soldiered a penny into the hole in their restriction plate and used a standard small block Ford thermostat, their cooling issues all but disappeared. That trick worked fine until Ford discontinued the brass restrictor plate. This aluminum unit is designed to replace the brass plate and be installed as-is. This unit must be used in conjunction with a standard thermostat , you cannot use the 351C unique thermostat with this block off plate. The tiny hole in the center is for air bleed only.

*for use with a standard thermostat*